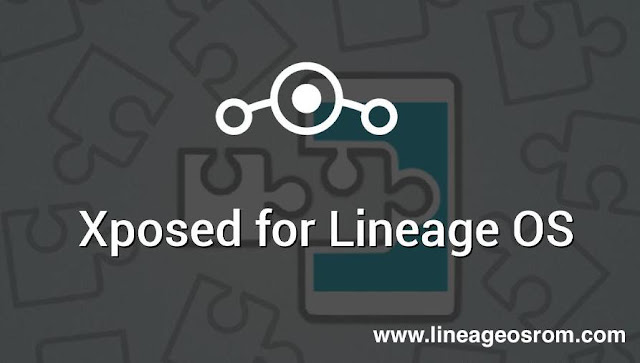 1.When will Lineage os get Xposed Installer?
2.How to install Xposed on Lineage os?
2.Why it is taking long to get xposed for lineage os.

The answers to these question is given below


Xposed is a very complex framework for Android devices with root access. It provides a horde of possibilities on Android device that you’ll get your favorite features in any ROM. The best part is that you don’t even need to write a piece of code or compile/decompile an APK. The Xposed framework will do everything for you without messing up the apps. It’s as easy as installing an app and activating it.

” to make a stable Xposed version for Nougat. Many people were worrying if they’ll ever see Xposed on Nougat. Particularly, Xposed for Nougat has become a new question in everyone’s mind.


The Xposed developer has recently shed hopes on Nougat support when he said he’s still working on it and not given up. According to him, the update still needs time and he’s working as much as he can on the Xposed integration to Nougat. Currently, the developer is working only a few hours (5 hours as per his update) a week on the Xposed project and he said it would take hundreds of hours to bring Xposed to Nougat.

So, you can still keep your hopes on Xposed for Lineage OS 14.1. We’ll update you on the Xposed build status and downloads actively on this page.

Update: Xposed for lineageos 14 nougat rom is available now follow below steps to install it.

1. A Rooted Device
2. A custom recovery installed. Refer this post on how to install TWRP.
In this step, you need to find your phone’s CPU Architecture as Xposed Framework Installer comes in different installer files for different CPU Architecture.

1. Download this app Droid Hardware Info from play store.
2. Open it and go to system tab and look for CPU Architecture.
3. Here you should find the CPU Architecture for your phone ARM or ARM64 or x86.

Download the right version of the Xposed installer for your phone. Suppose if you are using a phone with ARM CPU and Android M then download the xposed-v87-sdk23-arm.zip

7. That’s it! Now you can install modules and start using Xposed on your phone.

15 comments so far,Add yours